I’ve been wanting to visit Midewin for wayyyyyy too long… If you haven’t heard of Midewin National Tallgrass Prairie, southwest of Joliet along Route 53. Coincidently you’ll be using the old Route 66 highway to visit the area. The first thing you’ll notice is there is a lot of ground to cover, 18,000 acres actually. That said, we’ll be exploring the prairie a lot more this summer.

Our first visit was going to be relatively quick and I wanted to keep it exciting for the boys (8 and 10 years old). I mentioned visiting a wild herd of Bison as well as World War II era bunkers and they were hooked. Our biggest challenge was 30-38 mph wind, which on wide open prairie has an immediate effect.

The trailhead is nice and rustic being gravel. We confirmed we had a recent map, used the clean porta-potties on site and hit the trail. First on our list was a quick Geocache. This is a nice, confidence building hide and close to the parking lot. It also gave us a chance to explore ruins of an 1860’s farm house foundation.

Geocache confirmed, we headed out hoping to see the bison herd. They’re grazing a really large area and we were hoping they would be close to fence. We met an older gentleman who just saw the herd and gave us a suggested route. This included about 1.5 miles into the wind. Our reward was the herd was close to the fence. Without counting, we’re pretty sure all 40 were there. It was really, really cool to see “wild” bison out on a prairie, I can’t imagine what it was like to see thousands of them wandering the plains or the bravery it would take to hunt the bison as native americans did.

Next destination, abandoned ammunition bunkers ! We retraced our route, and then headed further east to see some of the bunkers. Wind at our back, we could have kept going forever !! Another mile or so later we found the field of bunkers. A few of the bunkers are left open to explore. They’re very basic arched structures with soil and sod covering them. It’s amazing to think of how many were here and all the vehicles shuttling ordinance to and from the bunkers — and then on their way to the various battles of WW II.

With the wind taking it’s toll on us, we headed back to the vehicle to call it a day!

I highly recommend a visit and I can’t wait to come back with our bikes so we could really cover some ground. Next we’ll explore more of the ruins from the Joliet Arsenal days.

Message me if you have any questions. 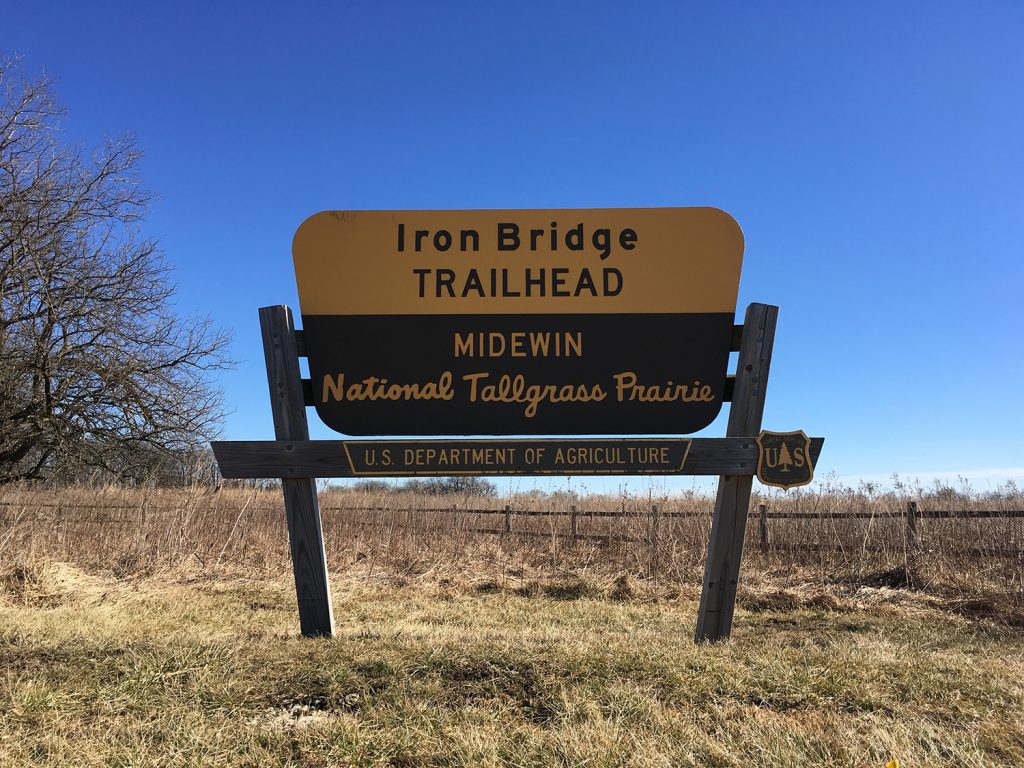 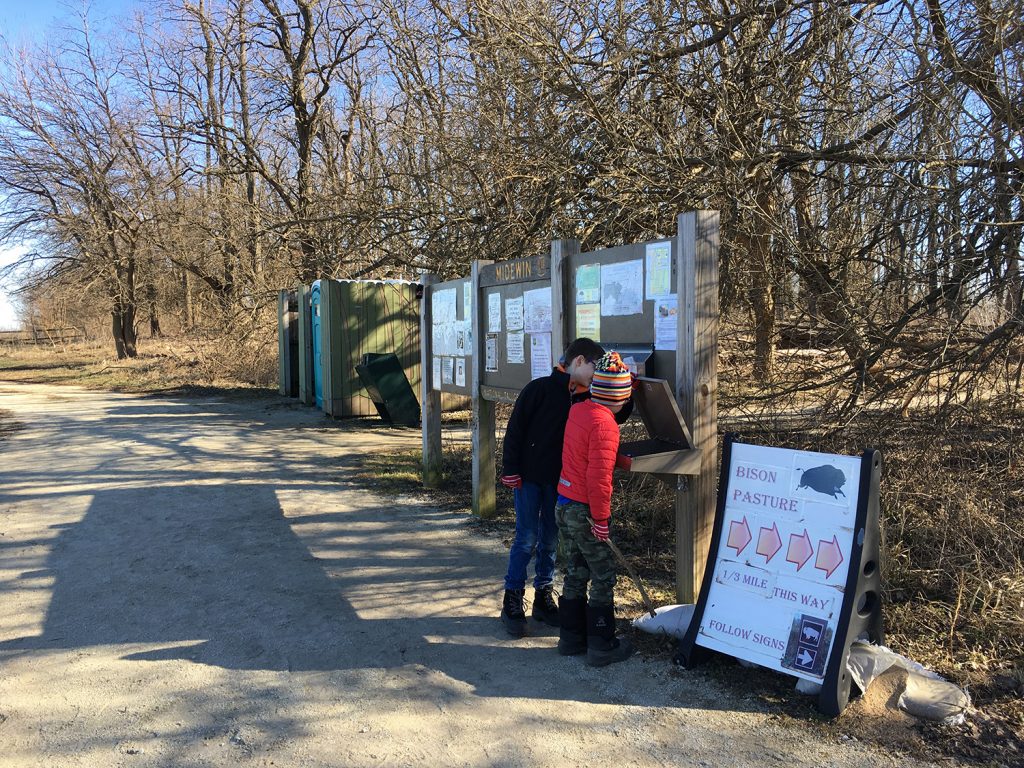